From Amazonia to you, açai is considered one of the most nutritious and powerful foods. Known as “Beauty Berry,” açaí has many compounds that make people feel and look better from the inside out. 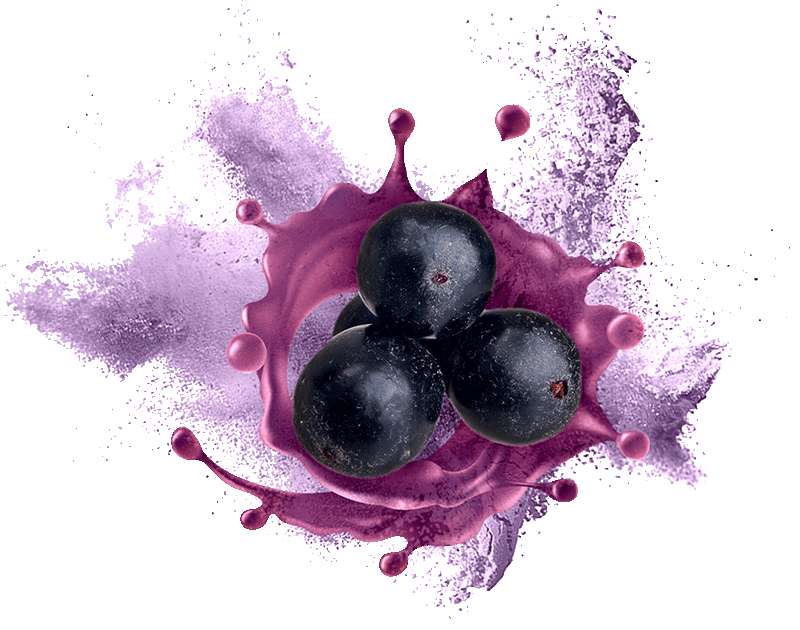 WANT TO LEARN MORE ABOUT ACAI?

One of the rising stars in the superfood industry, Acai (pronounced ah-sigh-ee) also known as the "Beauty Berry," has much more to see than meets the eye. Acai trees are found and cultivated throughout the Amazonian basin in flooded wetlands alongside other magnificent flora and fauna. The acai berry is an exotic, tiny, purple rainforest fruit commonly found and utilized in Brazil for many different purposes. It was known to be one of the energy foods that Indigenous people from South America have been consuming for more than a thousand year. In relation to that, the discovery of its nutritional and healing properties were passed on to different generations. Consumed regularly, acai boosts energy and keeps your body well supplied with necessary vitamins and nutrients for a daily grind. From the Amazonia to the world, acai is considered one of the most nutritious and powerful foods.

Having known to have a lot of body improving capacity, Acai also has a huge advantage when it comes to aesthetic results. It has many compounds that make people feel and look better from the inside out. Moreover, Acai fruit has an undeniably delicious taste and is very refreshing in many ways. Due to its high levels of phenolic compounds, acai fruit is extremely rich in antioxidants, slowing the aging process by fighting oxidative stress caused by free radicals. A particular powerhouse called anthocyanin, commonly found in rich red and purple coloured fruits such as grapes and berries, is one of acai’s many antioxidants. Acai has far more anthocyanin amount compared to any other food. Thus, Acai’s Oxygen Radical Absorbance Capacity (ORAC) levels are hundreds of times higher than common fruits such as apples and bananas.

As an addition to the long list of positive qualities, Acai contains a considerable amount of protein, amino acids, dietary fibers, omega-6 and omega-9 fatty acids, vitamins and important minerals such as potassium and calcium as well as monounsaturated oleic acid. Acai also possesses a mix of nutrients boosting immune and metabolic function like no other fruit.

We bring fresh, raw, nutritious products and ingredients from our farmers to you, sustainable and fairly.

Keep in touch with our latest from Amazonia Bio, or get in touch